Most of my intellectual pursuits have been fuelled by a need to understand a life born in orisha, nurtured by the jamette world of steelband and calypso, and formed in the intoxicating pre-independence years of a colonial society. All of that is to say that my academic interests have in large measure been shaped by my social and cultural formation. But my intellectual curiosity has necessarily forced me beyond its initial motivating impulses. I subscribe to the belief that the study of the Caribbean is also a window into the wider world; for Caribbean scholars who know only the Caribbean have an impoverished understanding of the region.

In addition to my academic work, I have been involved in a number of social and cultural activities.   I am a life long member of the Casablanca Steel Orchestra and worked as a Community Development Officer in Trinidad & Tobago.

In Toronto, I have been involved in both the judging and training of judges for the Ontario Association of Calypso Performers (OCAP).  I have at times also trained judges for the Caribbean Cultural Committee (Caribana).

Some of my previous community involvement has been in the Toronto Black Education Project and I have also written research reports on youth tensions in Toronto for the Ontario Human Rights Commission. 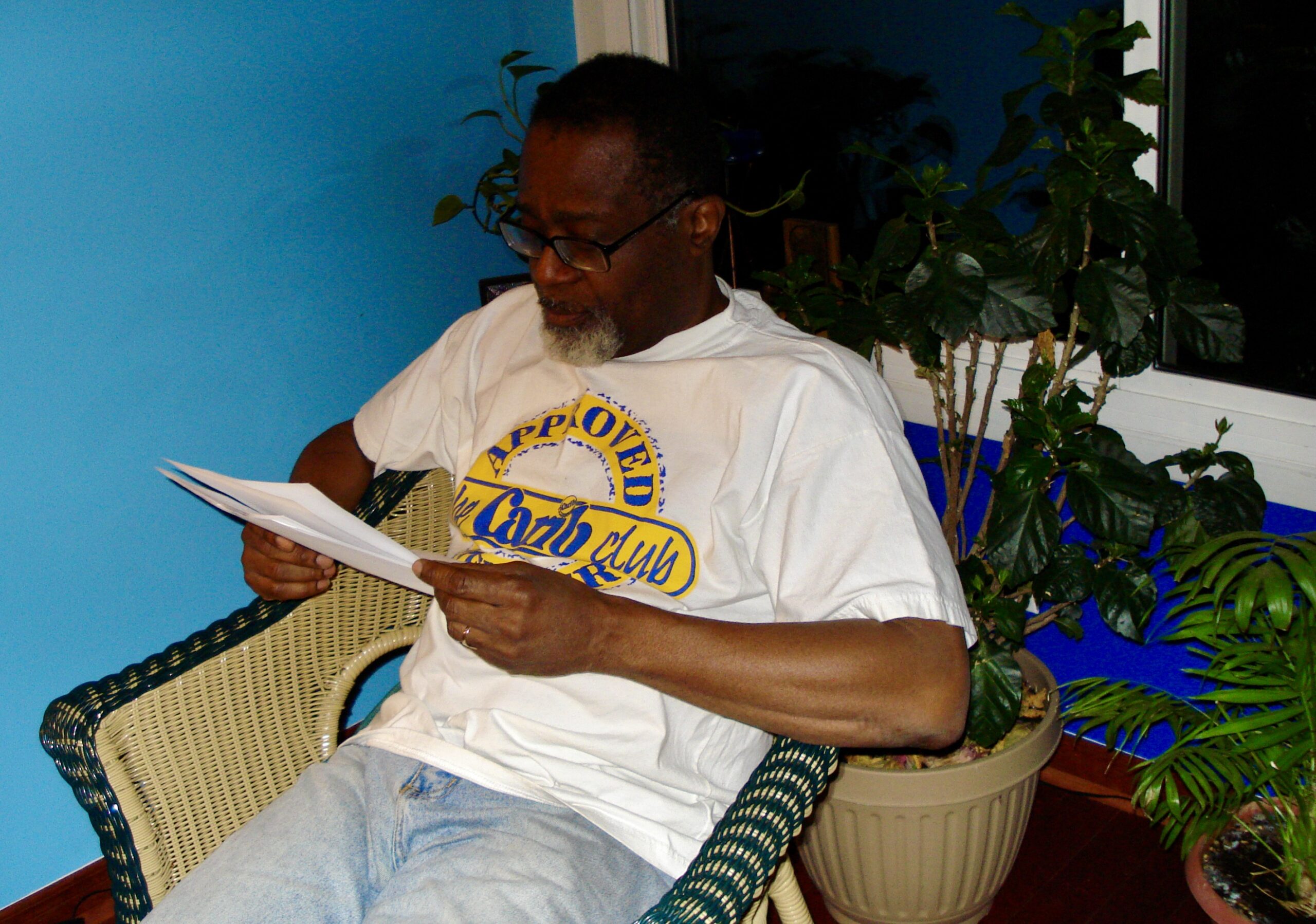